The Exhausting Reality of Novel Transmigration

The Exhausting Reality of Novel Transmigration Average 4.8 / 5 out of 102

I’ve had enough of being transmigrated into books.

You would be tired of it too, especially if it was already your fourth time doing it. This time, I became the female lead’s villainous older sister.

Yet again, I was sure this life wouldn’t be exciting either. I had led straightforward lives before, and then I died and moved on to the next.

But why was it that this iteration was a tad different?

‘Why can I use the abilities I had in my second transmigration?’

‘Why is the female lead bothering me so much?’

Alicia, this novel’s protagonist, was fated to have a poor, emaciated life. However, considering that she was this novel’s true heroine, I couldn’t just let her roll through the mud like this. I would do everything in my power to change her fate.

‘My younger sister, don’t become the female lead this time.’

To achieve my goal through a project hereby dubbed as the [Mob-Alicia Project], I’ve recruited the male lead’s older brother.

He was the villain who was almost killed—no, was fated to be killed—by the male lead.

“If you want to live, promise me one thing.”

As if he was a wild beast that had been hunted and left to die alone, he breathed with incredible difficulty. I reached toward the poor man’s face and caressed his cheek, leaning down to whisper softly.

Lay down your own life on the line to protect my sister. 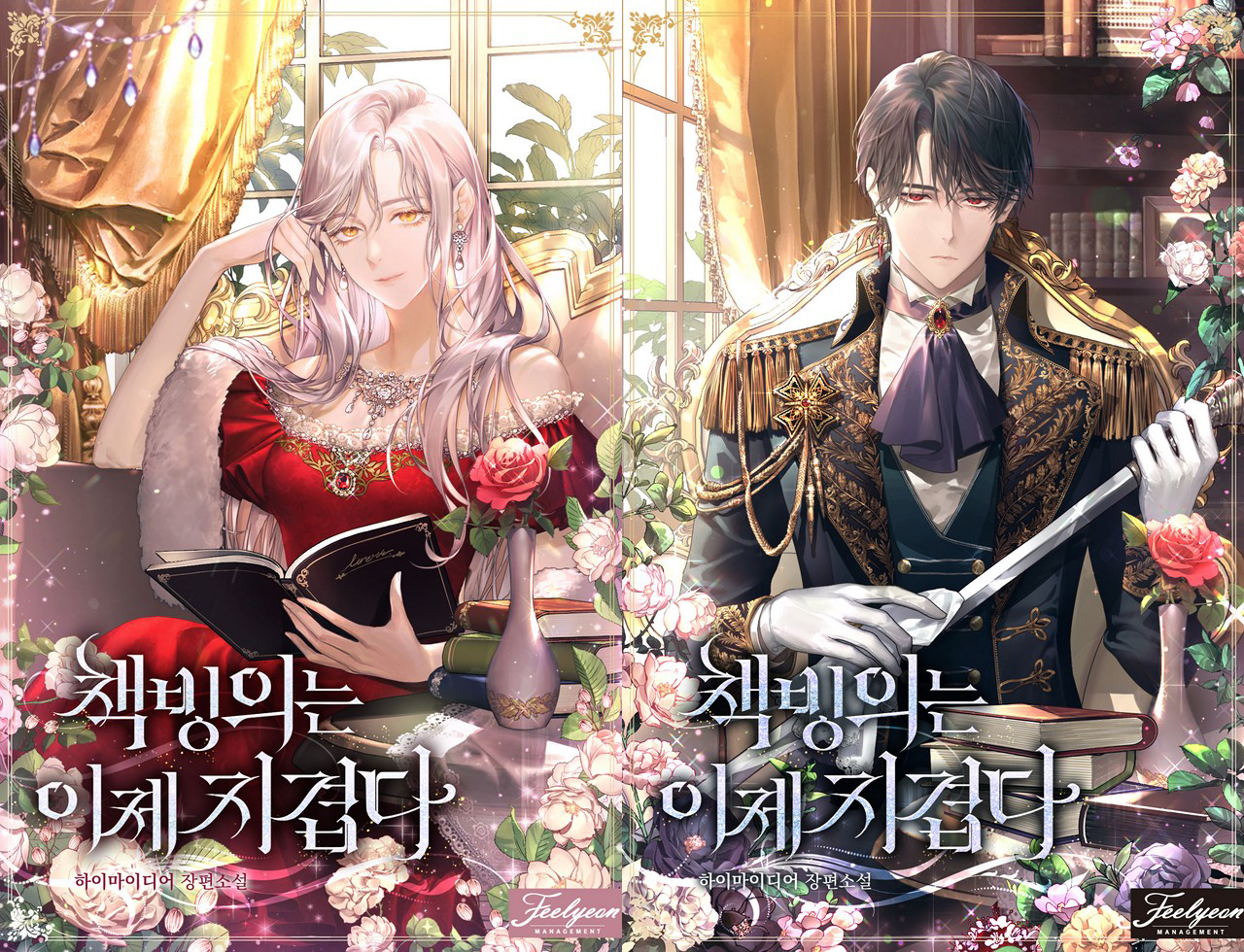 Honey, I Believe That’s Your Misunderstanding