Honey, I Believe That’s Your Misunderstanding

Honey, I Believe That’s Your Misunderstanding Average 4.9 / 5 out of 38

Grace O’Ellin was set to marry Lucas Blacke, the sexiest and most fearsome man in the entire country.

Every time they met, her face would go red, her fingertips would tremble, and sometimes, she would straight up hide.
There was even one time that she fainted, and as she lost consciousness, she whispered Lucas’ name.

So, Lucas thought.
It looked like his prospective partner in this arranged marriage liked him a little too much.

And Grace, as she acted in such a way…
Somehow, in his eyes, she seemed to be quite cute.

Looking as though he couldn’t comprehend what was happening here, Lucas shook his head. The brief question was uttered with a heavy voice, coated with disbelief, like he couldn’t wrap his head around the idea.

“But you like me so much— And yet you’re breaking up with me…? Why on earth have you come to this decision, Grace?”

Faced with her husband’s misunderstanding, Grace cried.
How could there be such an expectant—such a certain—expression on his face as he was saying that?

To be honest, these reactions…
It’s because you’re terrifying! 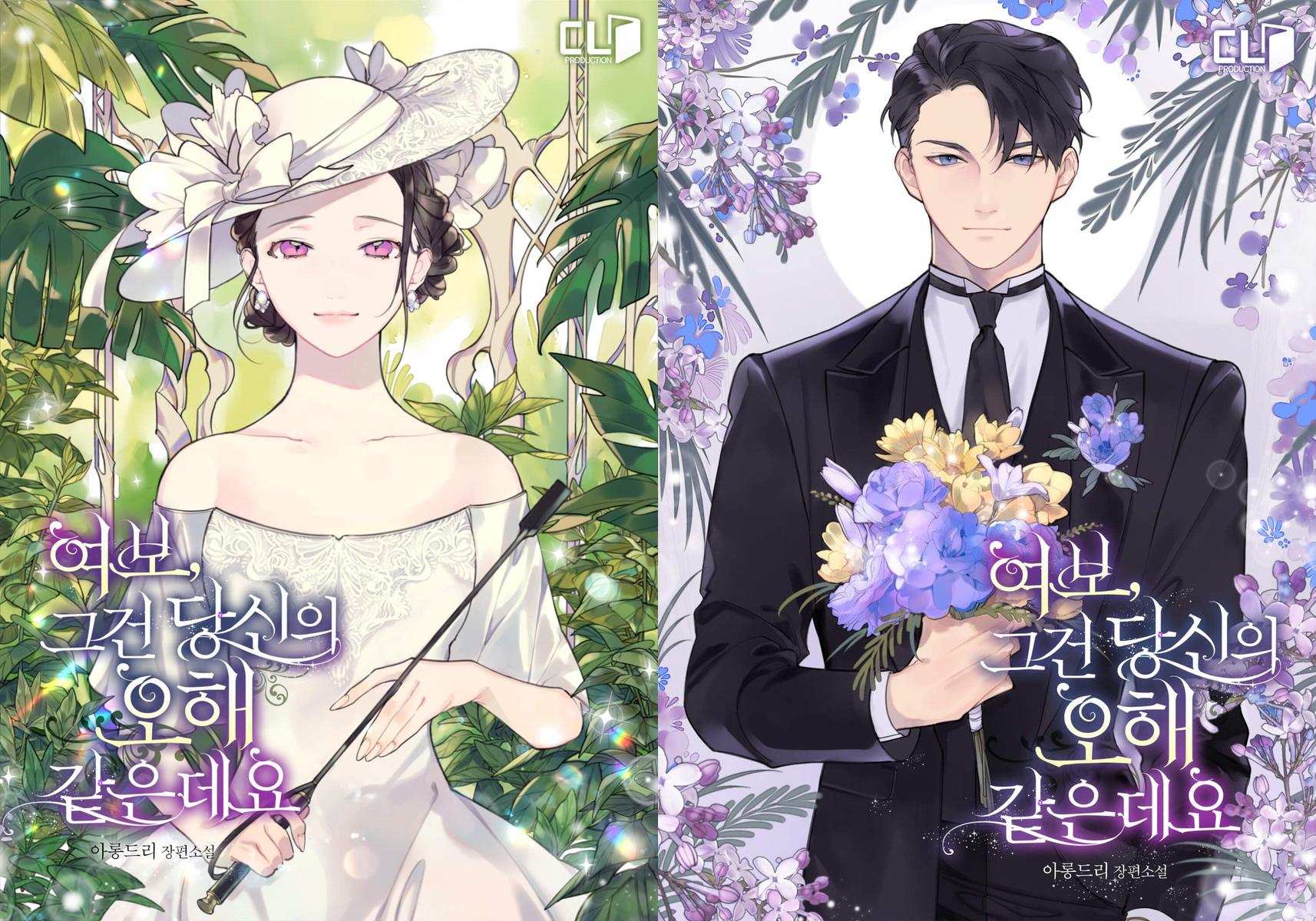