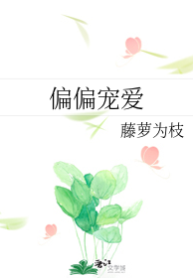 Jiang Ren, Meng Ting’s knight in shining armor.
This knight is not soft, gentleman nor charming, but he’ll always be by her side when she needs someone to depend on. Tackling obstacles for her, trying his best for her, sacrificing everything for her.
The princess is pretty, kind, stands out from the rest and is dazzling from top to bottom,
She is soft-hearted and compassionate. Even as the people around him think that he’s a freak, she was still kind to him, the opinion of others never mattered.
In real life, Jiang Ren’s genuine feelings eventually captured her heart.
His rebellious, uncaring self never cared for anything in life, but she became the only exception.
Show more